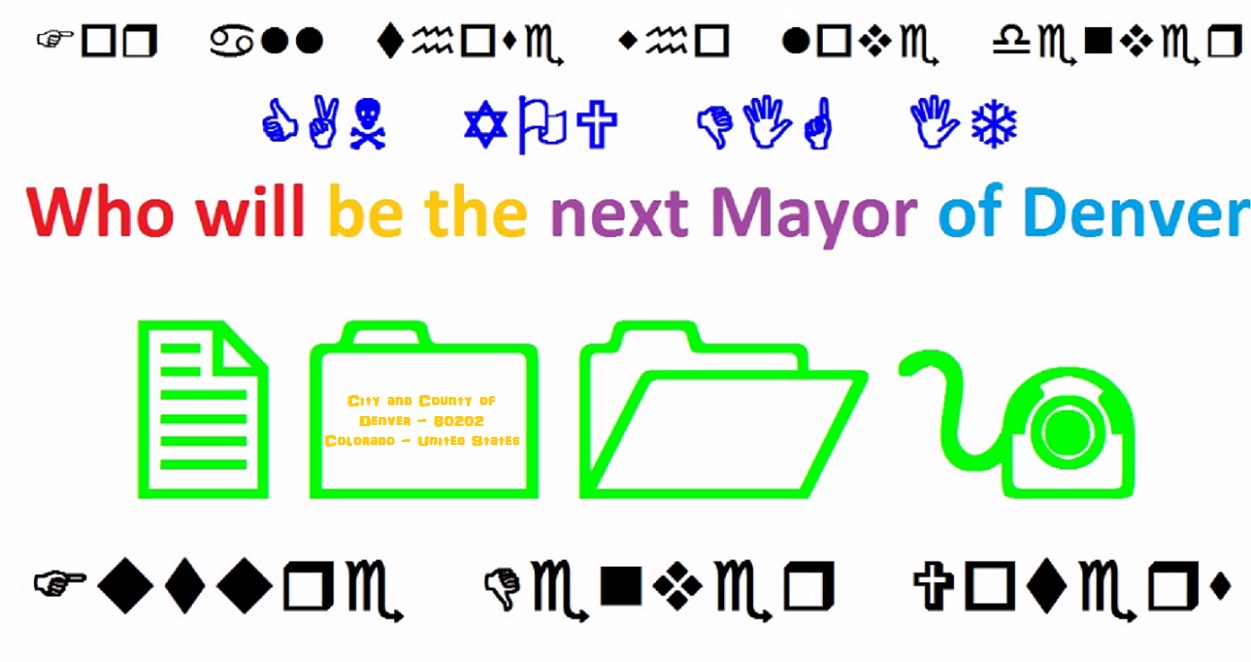 City and County of Denver Colorado
80202 - United States of America

Double click to change this paragraph text. This is not a Lorem Ipsum text, but we still want to keep it long, blah-blah-blah, is it long yet? Oh it's enough, double click to edit :)

an Avitar of a Citizen Beautiful

Welcome to the Future of Denver

Demver Startup Week 2017:  Published Oct 11, 2017 by Marcus Giavanni | City and County of Denver News and events and GP7A News: No breaking news, it was a flop, they claim record breaking attendance. Not true Until the leaders are FIRED! And will be replaced, this holds true for Tami Door and her friends, the Downtown Denver Partnership (corrupt bunch, they will be replaced by you. ;) I promise. They can't buy us. Mayor Hancock better start worrying about "The Calm Before The Storm President Donald Trump and Marcus Giavanni 2018"." - #TaptheVote - Marcus Giavanni

Mayor Hancock, did you hear … 320,000 Voters, will trump your 75,000 coronations. Just Say Noto Mayor Michael B. Hancock. I did. Especially, after learning. Mayor Michael B. Hancock. Will receive his full salary of $170,000 a year, and the Cadillac insurance, as well, as other alleged rewards. Not disclosed to the public. Some Voters are saying. This is true, Mayor Hancock will receive his full salary. And if he makes 30 years. Mayor Michael b. Hancock, will profit $5,100,000 dollars. Now, think about the current governor John Hickelooper, gets held salary, plus $90,000 from Gov Pay. (Now you know, why Colorado’s Governor does not make more than the Mayor of Denver. WHAT???

You see, the current ways and means to be part of the monopoly, is to be a city council member, Auditor, Clerk and recorder, Stephanie O’Malley, get her half wages for her one term as clerk and recorder, and collects her pay as. Mayor Hancock’s little helper, cleaner-upper. And then you have Mayor Pena, Mayor wellington Webb. Ex city council members. They are all fleecing the city and county of Denver coffers. This is how a monopoly takes control of the city purses. And Cary Kennedy wants to be Governor. NO flipping Way! Ya ’heard me! Do you know, she started a advertising company? And city and County of Denver is Cary Kennedy’s client. How does that happen??? You all should be in Jail. And the New Governor of Colorado. Should stop this madness, and work with Mayoral Candidate Marcus Giavanni. Who has lead the charge for the future Denver citizen, and children. -Marcus Giavanni 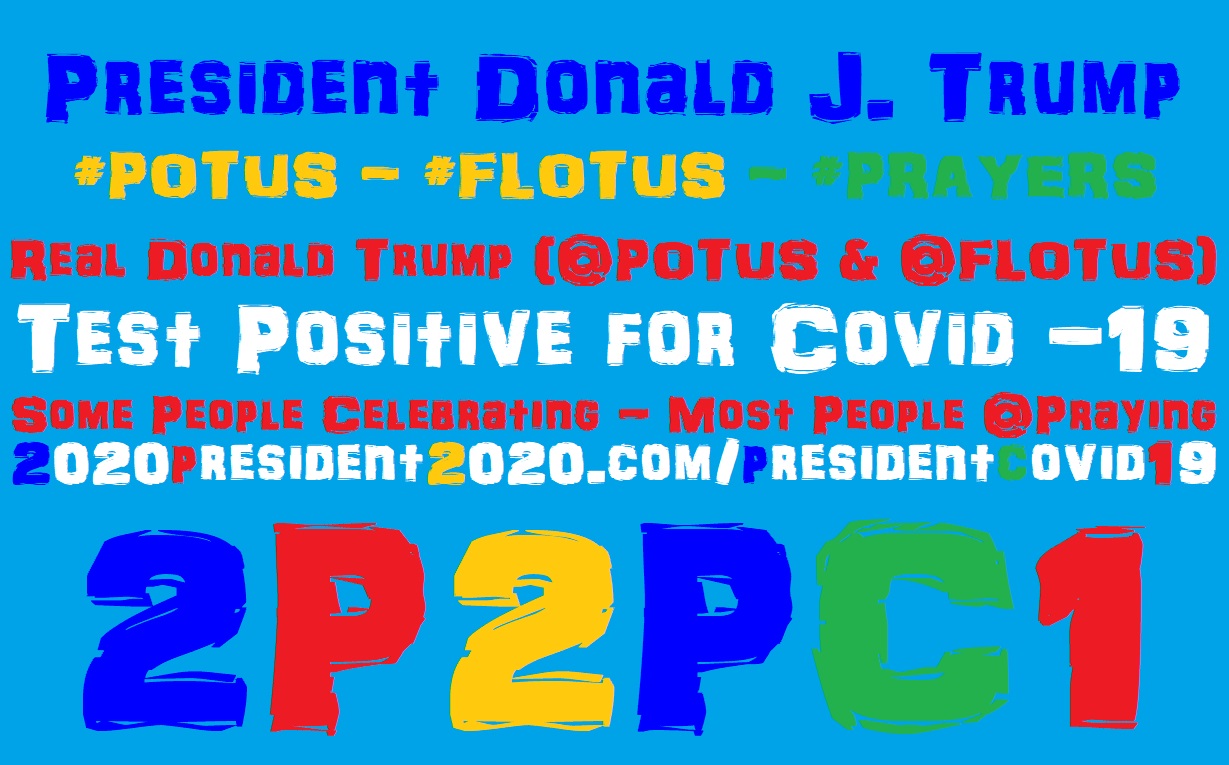 "GP7A News: Trending, news Sep 16, 2019,on September 11, 2017, Tucker Carlson, the host of Tucker Carlson Tonight. Say's "It Looks like a Monopoly to me. Tucker Clarson was taling about his #1 show on FOX News Tcuker Carlson Tonight. Tcucker wasspeaking to Yelp'sunfonded, and amusing comentary of the fake claims that "Google is a Monopoly"?" Here is a quick lesson on a true Monopoly; beside the "Game of Monopoly". THismonopoly is Denver, and the media is Wikiepedia. Here is what a monoply can do, and have done. Removed narritives from candidates. We know who did this, we have the ISP.

Tucker Carlson, this is what a monoply, can do, and will do. If google was a monoply. They would remove this content Tucker Calrson Tonight Yelp Luther Lowe. Have you ever tried to delete a Yelp account??? And if you don’t pay for your advertising, you put competitors on Yelp Pages. Come on brother, pulled your head from your YELP! Luther Lowe, wants the power to control Google Browser. When Luther Lowe, and Yelp is their own Monopoly. And everyone, not in the industry knows it. Yelp, and Luther Lowe, used Tucker Carlson Tonight, and Tucker Carlson himself, as a pawn.

There is no history that Tucker Carlson is an expert in Date Scientist; with, experience with Google Platforms, and Google Products and Services. Tucker, Relevance is everything on Google. Bring experts on your show that know what they are talking about. What Luther Lowe of YELP. Is not telling you. He does not know how to start a browser. And with the top 10 browsers. https://www.google.com/search?newwindow=1&safe=active&q=Top+10+browsers&spell=1&sa=X&ved=0ahUKEwjM3JLi9anWAhUW1GMKHe1SB8EQvwUIwgEoAA&biw=1920&bih=974 Yelp and Luther Lowe likes to think of themselves like a browser. But they are not. In fact, If Google is such an alleged Monopoly. Why are you paying for Google AdWords, Luther Lowe? And to suck Tucker Carlson into your irrelevant fight to control Google’s Browser. Luther, you just made a fool of yourself, on national TV. The Tucker Carlson Show, and the #1 Show on FOX News Cable Network Channel”.” #TaptheVote – Marcus Giavanni 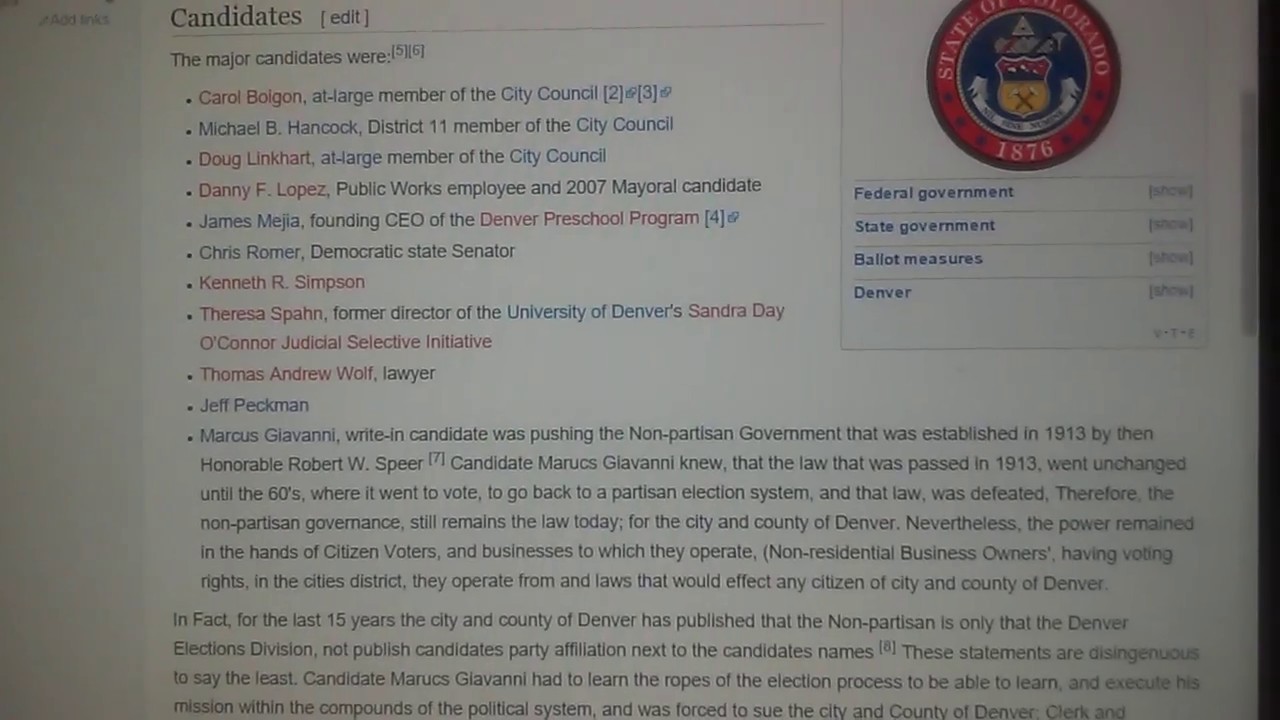 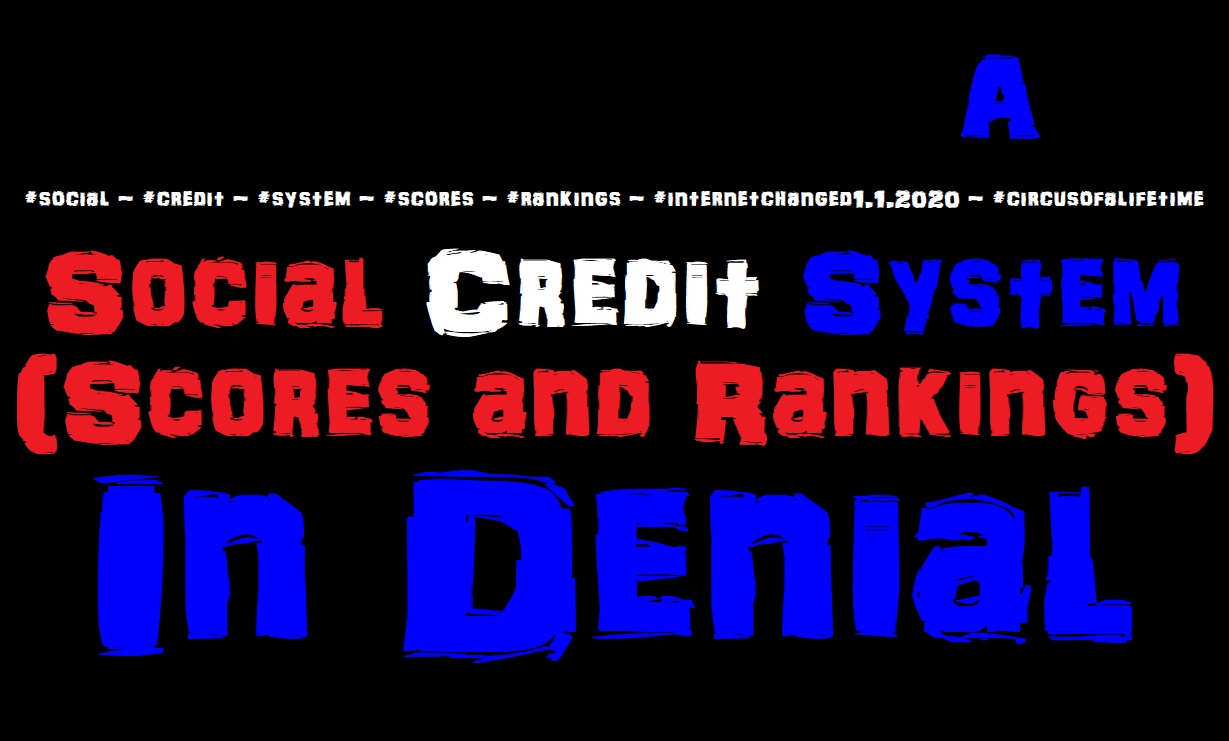