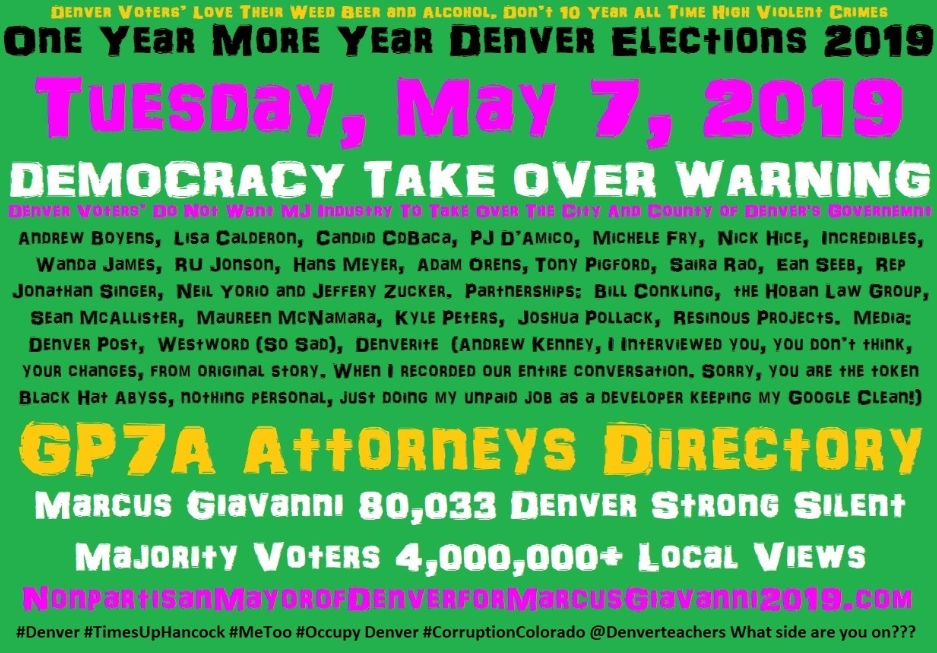 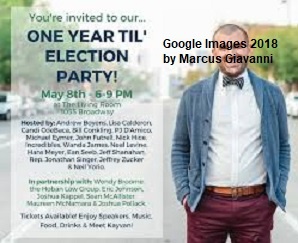 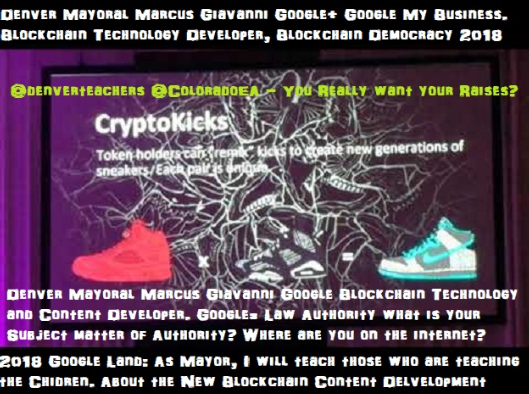 Robert Hoban ? Hoban Law Group - - Attorney Robert Hoban a Cannabis Attorney in Denver. Attorney Robert Hoban, also known as Attorney Bob Hoban a Partner in the ?Hoban Law Group?. Attorney Bob Hoban and friends of the Cannabis Industry think they are going to ?Take Over Denver Government and Denver Elections in May 2019. Denver Voters? conversations being indexed shows. Denver Voters? Do Not Want The Marijuana Industry Special Interest and Friends. To end one monopoly and create the next Kleptocracy.

On Tuesday, May 8, 2019 it finally came to fruition, and faces know match the names, and voices being indexed for the coup of Denver Elections. Kayvan Khalatbari, and the Marijuana industry gathered to let everyone know. Are they planning to take over Denver Elections, and Denver Government???

Denver Voters? seem to think so, and they are talking. ?NO WAY ? Thanks for the Weed, but Denver Voters? say ?They all have a conflict of Interest, and it’s not the citizens of Denver. But the expansion of the Marijuana Industry into Government. Is that bad??? Or is Denver ready for another Oligarchy city and county government??? 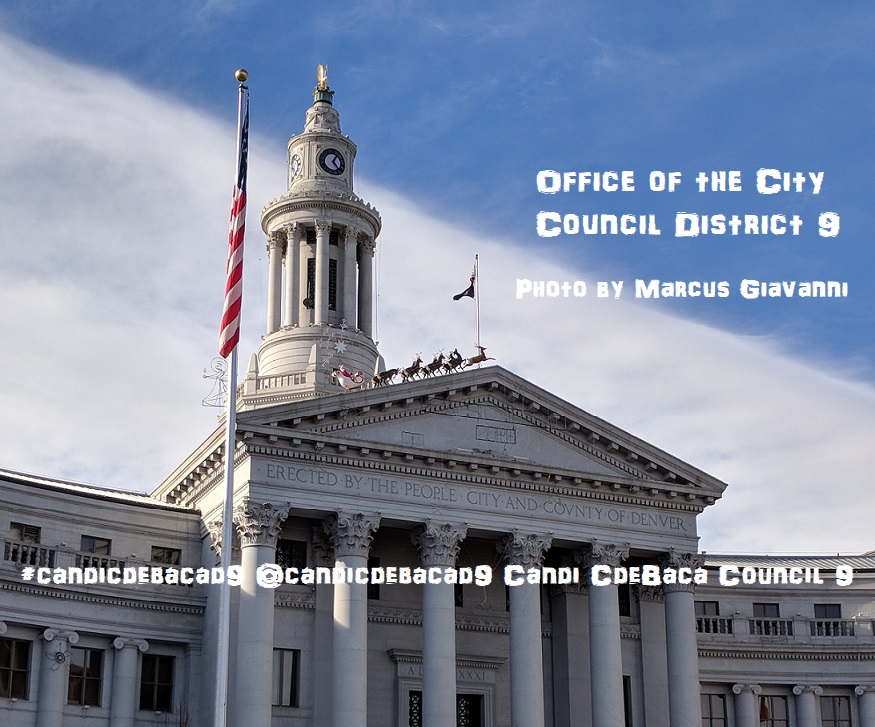